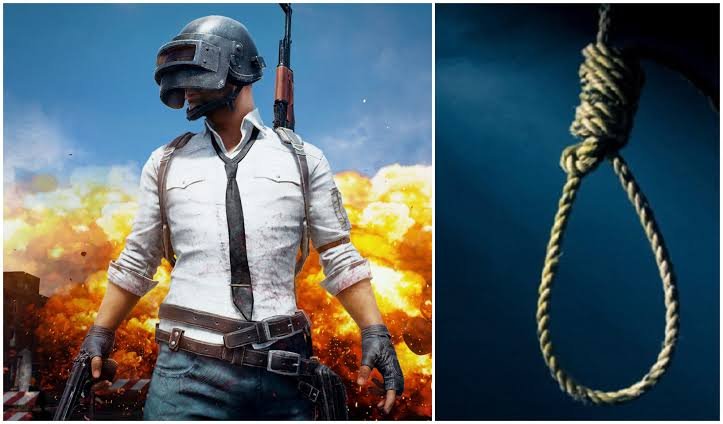 A 14-year-old boy allegedly hanged himself to death on early Saturday morning shortly after he stopped playing PUBG throughout the night and went to sleep, Rajasthan’s Kota district said police.

According to India Today reports, Railway Colony police station’s in-charge Hansraj Meena said the boy, a class 9 student and son of an Army man, was found hanging from the grill of the ventilator in his bedroom on early Saturday morning.

Meena said according to the boy’s family members, the boy had installed the gaming programme on his mother’s phone only three days back but had been playing the game virtually continuously for the last three days.

He kept on playing the game till 3 am in a room in which his brother was studying, said Meena, adding the boy went to adjoining to sleep after that.

His body was found hanging from the ventilator’s grill in the morning, he said, adding the boy was rushed to MBS Hospital, where he was declared “brought dead”.

No suicide note was recovered in the case, the SHO said.

The boy lived in Gandhi Colony in the city along with his mother and brother, while his father, a Tamil Nadu native and Army man, is currently posted in Arunachal Pradesh.

The boy’s body has been kept in hospital’s morgue for the postmortem, the SHO said.