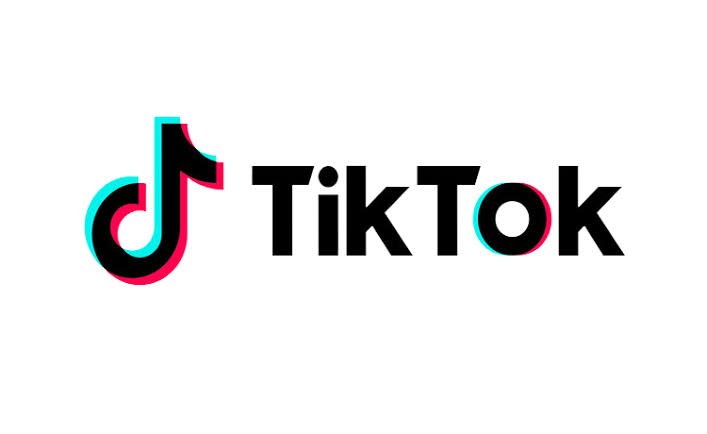 Indian security agencies have identified at least 50 Chinese mobile apps that they claim should be banned as they pose a security threat to the nation.

According to a report submitted by security agencies, the country’s important security data is being sent outside India through these apps. Mobile apps like Tik-Tok, Helo, UC Browser among others are considered a threat to the security of the country.

Though these companies have refuted all allegations of sending user data out of the country.

Meanwhile, calls to boycott China-made goods have once again erupted across India, after the clashes between Indian and Chinese troops at Ladakh’s Galwan Valley in which 20 Indian soldiers were martyred.

Angry protesters want the government to avenge the deaths of the martyred soldiers and demanded severing of trade ties with China.

Also, the telecom department issued notices to BSNL and MTNL to not use Chinese telecom equipment during its 4G upgradation.

Further, sources said India may re-think its information and communications technology (ICT) strategy for 5G rollout in the country with Chinese companies ZTE and Huawei.