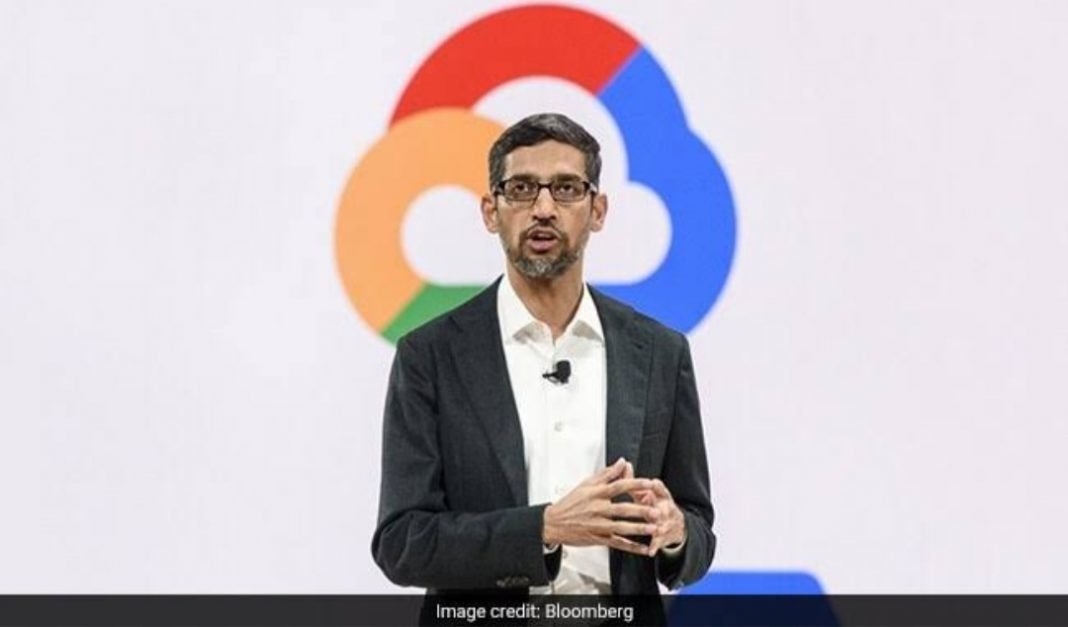 Google CEO Sundar Pichai on Monday announced that as part of the company’s Google for India initiative, the tech giant will invest $10 billion (Rs 75,000 crore) in India. The Rs 75,000 crore fund will be spent, said Pichai, on upscaling of Google’s digital India mission. At the online-only event — Google For India 2020 — Google’s CEO, Sundar Pichai, made the announcement of India Digitization Fund, which will see the company invest Rs 75,000 crore in India in 5-7 years.

“Today, I’m excited to announce the Google for India Digitization Fund. Through this effort, we will invest 75,000 crore, or approximately $10 billion, into India over the next 5-7 years. We’ll do this through a mix of equity investments, partnerships, and operational, infrastructure, and ecosystem investments. This is a reflection of our confidence in the future of India and its digital economy, “ Pichai said at the Google for India online event.

Pichai listed that the Investments will focus on four areas important to India’s digitization including: “First, enabling affordable access and information for every Indian in their own language, whether it’s Hindi, Tamil, Punjabi, or any other. Second, building new products and services that are deeply relevant to India’s unique needs. Third, empowering businesses as they continue or embark on their digital transformation. Fourth, leveraging technology and AI for social good, in areas like health, education, and agriculture”

Post the event, news agency ANI also tweeted to reveal that PM Narendra Modi and Pichai today interacted with each other over a video call to discuss a number of issues — one of which is likely to be Google’s announcement of the massive Rs 75,000 Digitisation Fund for the country.

India’s Minister of Communications, Electronics and IT, Law & Justice, Ravi Shankar Prasad, who was also part of Google For India 2020, also spoke on his vision for the digitisation of India. In a pre-recorded message that was played back during the presentation, Prasad thanked Google for its investment in the Google India Digitisation Fund.

Calling Google a defining platform of change for empowerment, innovation, information and digital awakening, he spoke about how Google today has now penetrated even the deep reaches of the country. Talking about the Rs 75,000 fund that Google is investing in India, he spoke on how this fund will help India bridge its digital divide.

He said, “Happy to learn that Google is making a huge investment in the Google India digitisation fund… India’s moment has arrived in the digital space and I am glad that Google has recognised it.”

However, talking about the digital needs of the 1.3 billion population of India, he did add that “Google’s initiative like AI prediction are good, but India craves for more”

Hundreds of fishes were found floating; dead due to disposal of waste plastic