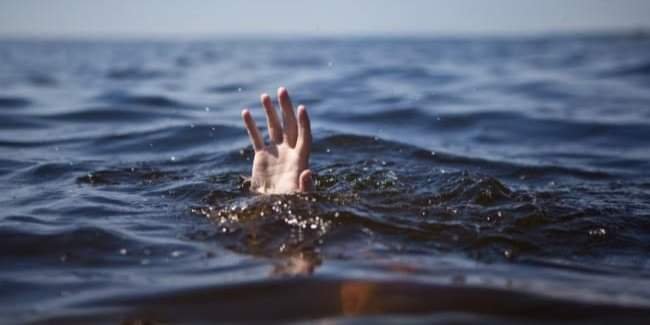 In a tragic incident, a 21-year-old youth committed suicide by jumping into a river in lower Assam’s Barpeta district after he suspected that his girlfriend has cheated on him.

The deceased, identified as Himjyoti Das, was a resident of Patbausi village in Barpeta. He was a sixth-semester student of the Madhab Choudhury College.

As per reports, Das has been missing since Friday evening. The incident came to light after some villagers spotted the body floating on the Beki River at Jania on Sunday.

A suicide note was recovered from the resident of the Himjoyti, where he wrote, “I have committed a major mistake for which I had to choose this path today. I was a fake lover. I am ashamed of what I’ve done and it is embarrassing for me to be alive. My fault was that I used a fake phone number to disgrace someone. It’s better for me to die. No one should file a police case for my death as the crime I committed itself is odious.”

Meanwhile, the family member of the victim lodged an FIR against a girl residing in Barpeta and a youth of Bajali identified as 23-Year-old Mrinmoy Pathak, a journalist with a TV channel, suggesting that the former took such a drastic step because of him.

Following the incident, police registered a case against them.

On the other hand, the students of Madhab Choudhury College (M.C. College) demanded a proper investigation into the matter.