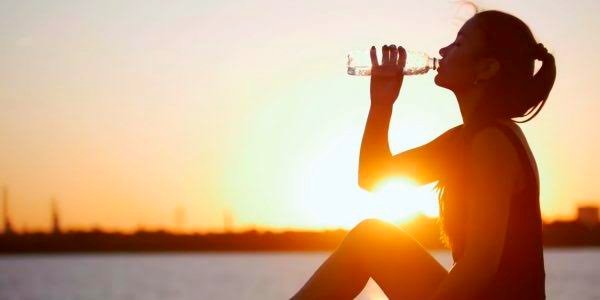 You want to live longer, read on. Researchers have found that that when physical activity is done in the morning throughout lifetime can reduce cancer risk.

Recent studies suggest that exposure to light at night and late food intake may play a role in the etiology of cancer. However, to date it remains unknown if the timing of physical activity could influence cancer risk through circadian disruption.

“In this study, we discuss how physical activity may influence human circadian rhythms and suggest possible biological mechanisms,” said the study authors from Barcelona Institute for Global Health (ISGlobal) in Spain.

For the current study, published in the International Journal of Cancer, the research team examined the effect of timing of recreational physical activity on breast and prostate cancer risk in a population-based case control study.

They hypothesized that the beneficial effect of the longest done physical activity in reducing cancer risk could be stronger when done in the morning.

They based their hypothesis on the results of an experimental study which showed that physical activity in the afternoon and in the evening can delay melatonin production, a hormone produced mainly during the night and with well-known oncostatic properties.

The analysis included 2,795 participants of the multicase-control (MCC-Spain) study in Spain.

The researchers found that the beneficial effect of the physical activity (longest done throughout lifetime) to reduce breast and prostate cancer risk was very stronger when the activity was regularly done in the morning (8-10 am).

In men, the effect was similarly strong also for evening activity (7-11 pm). Results were unchanged when considering the most strenuous physical activity timing.

Effects differed across chronotypes, the preference for sleeping and being active at a certain time of day. Early morning activity (8-10 am) seemed especially protective for late chronotypes, people who generally prefer to be active towards the evening.