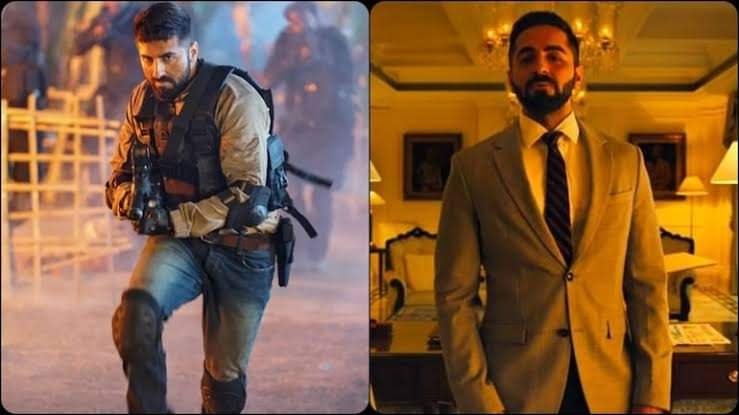 Ayushmann Khurana starrer Anek’s trailer was released on May 5 and it has gained a positive response in a short period of time.

The versatile actor’s character in the film throws light on a range of issues pertaining to the northeast and raises a valid question: What is needed to make an Indian feel like an Indian?

This is perhaps a question which has often been ignored in mainstream circles and has been brushed aside more often than not.

The film revolves around the violence and the injustices that the people of the Northeast have to go through and it also emphasizes the mistreatment faced by the people of this region by their fellow countrymen.

“An untold story of an undercover cop set against the geopolitical backdrop of North East India. An action-thriller about a rebellion, an uprising. An Indian, who wants nothing more than peace for the nation,” The description of the trailer read.

The trailer also features a side story about how an aspiring boxer (played by Deeplina Deka) wants to play for India someday but has to overcome some stiff hurdles. Danny Danzongpa and Manoj Pahwa are also seen in pivotal roles in the trailer.

The trailer concludes with Ayushmann’s character asking a question, “Does anybody want peace at all? Otherwise, why would no one solve such a small issue in so many years.

“The film has been directed by renowned filmmaker Anubhav Sinha and is set to hit the screens on May 27.