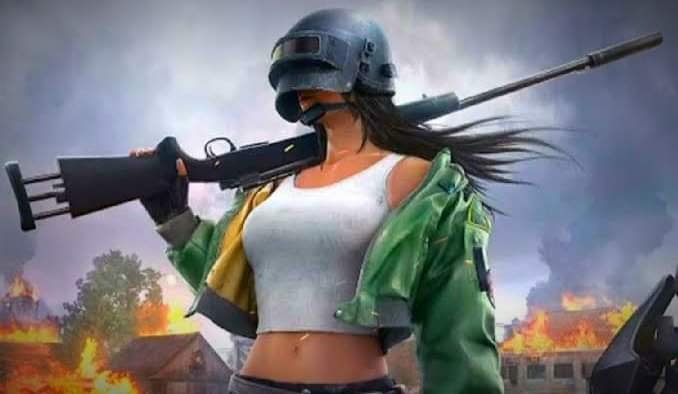 A 13-year-old boy shot dead his entire family, including mother and two minor sisters, allegedly “under the influence” of online game PUBG, police here in the capital of Pakistan’s Punjab province said on Friday, according to news agency PTI.

Nahid Mubarak, a 45-year-old health worker, was found dead along with her 22-year-old son Taimur and two daughters aged 17 and 11 in Lahore’s Kahna area last week.

Her teenage son who remained unhurt and is the lone survivor of the family turned out to be the murderer, police said in a statement.

“The PUBG (PlayerUnknown’s Battlegrounds) addict boy confessed to have killed his mother and siblings under the influence of the game. He has developed some psychological issues because of spending long hours of the day playing the online game,” the statement said.

Police said Nahid was a divorcee and often used to admonish the boy for not paying attention to his studies and spending most of his time playing PUBG.

“On the day of the incident, Nahid scolded the boy over the matter. Later, the boy took out her mother’s pistol from a cupboard and shot her and his three other siblings dead in their sleep.

“Next morning, the boy raised an alarm and the neighbours called the police. The boy that time told police that he was on the upper storey of the house and did not know how his family was killed,” the statement said.

The licensed pistol was acquired by Nahid for her family’s protection, police said, adding that the weapon is yet to be recovered from a drain where the boy had dumped it.

The blood-stained cloth of the suspect has been recovered, they said.

According to a report in Dawn newspaper, this is the fourth such crime related to the online game in Lahore. When the first case surfaced in 2020, the then capital city police officer Zulfiqar Hameed had recommended a ban on the game to save lives, time and the future of millions of teenagers.

Three young players of the game have died by suicide in the last two years and the police in its reports declared PUBG as the reason behind the deaths, it said.

The World Health Organisation (WHO) has officially included gaming disorder as a disease in the International Classification of Diseases.

Gaming disorder is defined as a pattern of behaviour characterised by impaired control over gaming (digital or video), increasing priority given to it over other activities to the extent that gaming takes precedence over other interests and daily activities, and continuation or escalation of gaming despite the occurrence of negative consequences.