Home NORTHEAST Assam Bodies of 3 members of a family found floating in pond in... 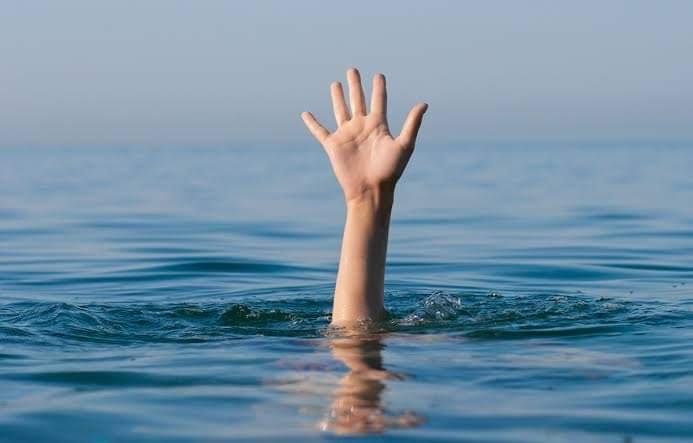 After a woman committing suicide along with her three-year-old child by jumping in a pond in Bajali district of Assam, the body of another girl of the same family was found floating in a pond from the same area.

The woman, who died on Saturday, has been identified as Sangita Barman of Sarupeta.

Her body was found floating in a pond in the Naginikur area of Sarupeta under Assam’s Bajali district.

It may be mentioned that, On Thursday evening a woman with along with 3-year-old child committed suicide in the Naginikur area by jumping in a pond.

Later, the woman, identified as one Malabika Deka (30).

Her husband, Mahadev Barma, is serving as a constable at Indo-Tibetan Border Police (ITBP) posted in Uttarakhand.

The woman allegedly took the extreme step following an altercation with her husband over some family issues, family members of the women alleged.

As per reports, the family members of the woman have lodged an FIR with the police against her husband soon after the incident.

On Saturday, the body of 30-year-old Sangita Barman, who is a sister of Mahadev Barman, was found floating in a pond in the same area.

However, the cause of the death could be ascertained.

It could be ascertained only after the post-mortem report comes, police said.

Sale of Firecrackers should be stopped: Hindu Parishad