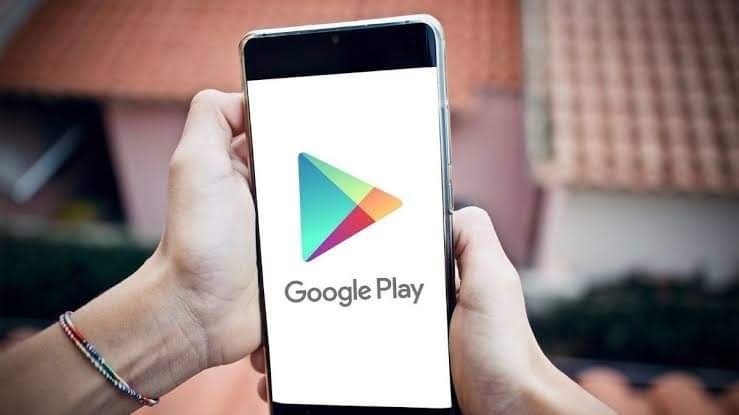 According to a TOI report, Android smartphone users will not be able to record calls anymore if they don’t have a built-in call recorder from May 11. The new changes in the policy of the Google Play Store will only affect the voice calling apps that are offered by third-party developers. Smartphones from Google, Xiaomi, and Samsung come with an in-built call recorder.

Google has said that if a smartphone is recording calls via the default calling app which comes pre-loaded, then it isn’t in violation of its policy.

Regardless, the apps started using Accessibility Service for recording calls with Android 10 and later versions. But this won’t happen anymore as Google has updated its policy, and it is all set to come into effect from May 11, 2022.This is bad and disappointing news for many fans of call recording applications. How these apps will stop working is something that remains to be seen.

Whether these apps will be removed from the Play Store completely or whether they will just be rendered useless once the new policy comes into effect is something that we will have to wait and watch.

Amid COVID-19 lockdown; A nationwide Twitter storm to save the forests of Northeast makes it...