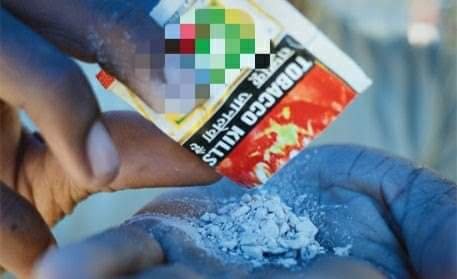 Despite ban and different measures taken by the government to curb public smoking and the sale of tobacco products near the educational institutes, the menace seems to have continued in Pathsala town in Bajali district of Assam.

According to Section 6 of the Cigarettes and Other Tobacco Products (Prohibition of Advertisement and Regulation of Trade and Commerce, Production, Supply and Distribution) Act, 2003 (COTPA), the sale of cigarettes and other tobacco products within a 100-yard radius of educational institutions is illegal.

A section of people alleged that tobacco and cigarettes are openly available near educational institutions in Pathsala town even though a ban does not allow the sale of such products within 100 yards of a campus. Several tobacco shops abound near University, Colleges and other academic institutions of the town.

Lucky Medhi, a law student said, “The tobacco shops possess a threat to students’ health. These shops are openly selling Cigarettes, Gutkas outside government and private colleges in Pathsala town.”

“Assam Government and Bajali administration should look into the matter,” he added.

Ananda Khataniar, environmental activist said, “Pathsala town is known as education hub. Here shops around educational institutions continue to sell cigarettes and tobacco products though it is banned. These products are not good for students’ health.”

“Educational authorities should pay more attention to their students so that they can keep control of underage smoking. Parents should have a friendly bond with their children to talk about these things and to make sure that they do not get attracted to bad habits. The administration should be more active and aware of the matter.”