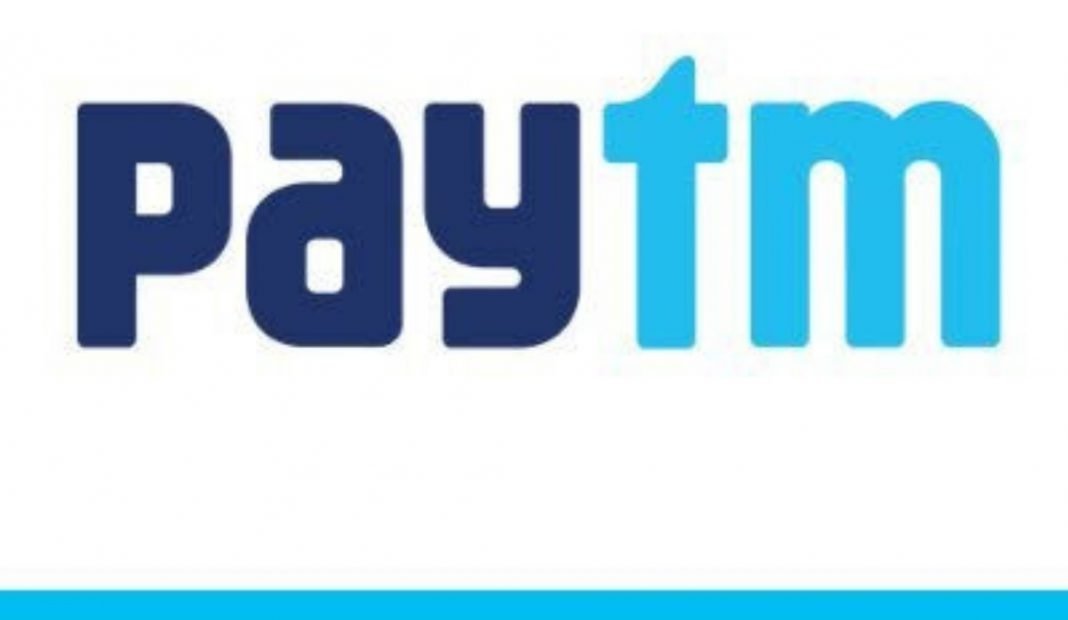 Google has taken down the Paytm app from the Play Store while other apps like Paytm for Business, Paytm mall, Paytm Money, and a few more are still available for download. Paytm declined to comment and said the company will issue a statement after investigating the matter. The application is available for download on the Apple App Store.

Google hasn’t specifically revealed the reason behind taking down the app downloaded by millions of users in India but in a blog posted today the tech giant cites policy on gambling.

In the blog, Google’s Suzanne Frey, Vice President, Product, Android Security and Privacy stated, “We don’t allow online casinos or support any unregulated gambling apps that facilitate sports betting. This includes if an app leads consumers to an external website that allows them to participate in paid tournaments to win real money or cash prizes, it is a violation of our policies.”

“And in the case where there are repeated policy violations, we may take more serious action which may include terminating Google Play Developer accounts. Our policies are applied and enforced on all developers consistently,” Frey further stated.

Redirecting users from one application to another is not permitted on the Playstore. This is the reason ‘Remove China Apps’ was permanently pulled down. Even Mobikwik found itself in a similar situation when they flashed Aarogya Setu ad banner on their app.

No screening for COVID-19 at Railway Station in Pathsala