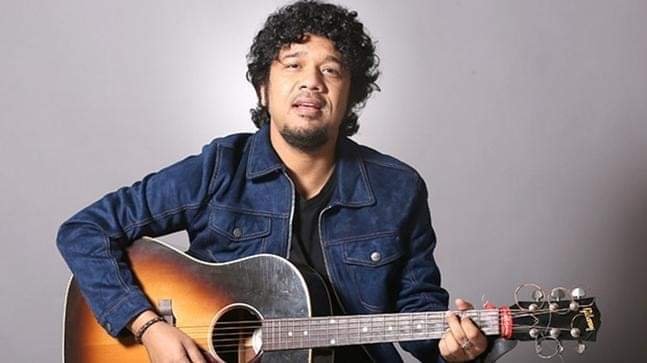 Assam’s popular singer Angaraag Papon Mahanta has now turned into a filmmaker and is working on two films simultaneously in the Northeast.

‘The Land of the Sacred Beats’ and ‘The Mystical Brahmaputra – A Musical Story’ are the two films Papon has been working on for the past 4 years.

Talking about the films, Angaarag Mahanta said, “Everyone knows my love towards India, and especially the Northeast. I feel responsible to take the Northeast to the rest of the world.”“The experience of making films like this is life-changing. We have been travelling for years for research and shooting. I hope through this film we are not only able to boost tourism and culture but also promote its beautiful stories,” he said.

He was invited to the prestigious Cannes Film Festival as the Cultural Ambassador of Assam.

The teasers of Papon’s productions were unveiled at the India Pavilion at the March du Film to celebrate cinemas rooted in Assam.

The films are produced by Papon and directed by Parashar Baruah. The duo has been travelling lengths and breaths of the Northeast to capture its diversity, livelihood, crafts, arts and stories.